In finance, a bond is a type of debt security. Examples of well-known bond types are the government bond, the war bond, and the corporate bond.

Some bonds are highly standardized contracts strongly catering to the needs of traders, while others are issued for other purposes and much less likely to catch the attention of investors and speculators. The catastrophe bond is, for instance, more similar to an insurance policy than to a tradeable instrument. 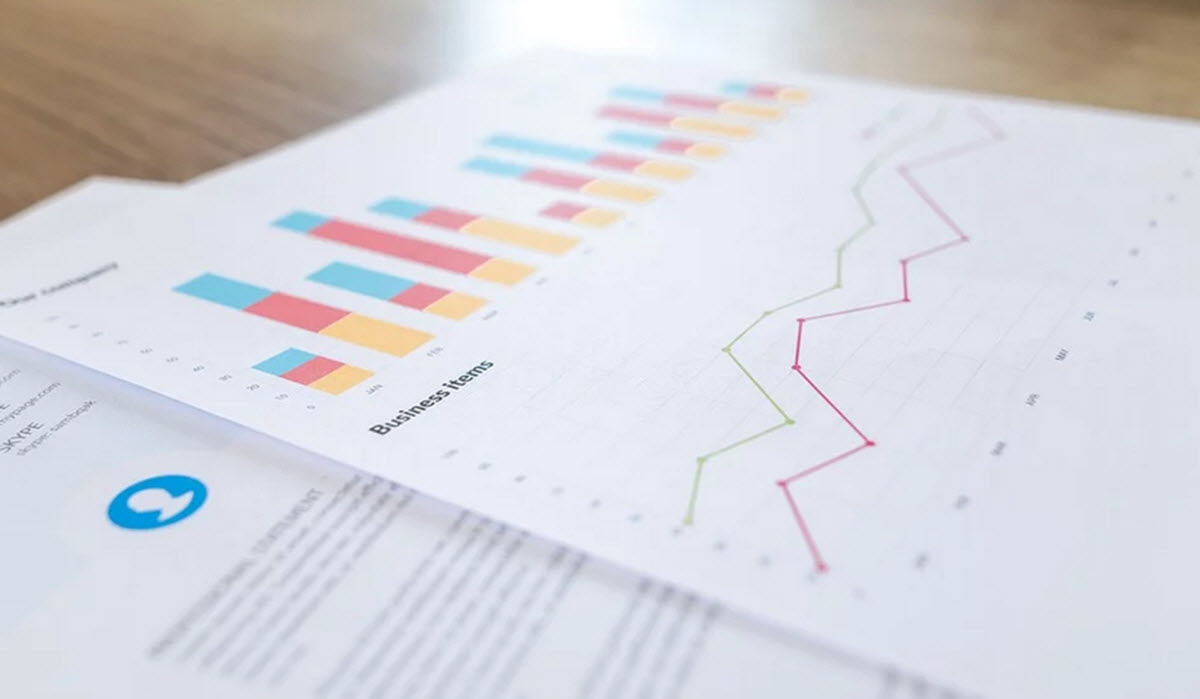 In essence, government bonds are issued when a government needs money and is willing to borrow it from the public. Typically, the holder of a government bond is entitled to receive periodic interest payments from the issuer during the lifetime of the bond, and then also be paid the face value of the bond as it expires on the maturity date.

Investors looking to decrease the risk level of their portfolio often opt for government bonds from nations perceived as strong and stable. The risk rating will, of course, depend on the issuer; a government bond issued by Canada doesn’t have the same risk rating as one issued by Venezuela. It is possible for countries to default on their debts and government bods are not zero risk.

It is always important to check the exact terms and conditions before purchasing a bond. Some government bonds do for instance not pay out the interest rate equally; instead, the government arranges a mothly lottery where the money set aside for interest payments is raffled out among the bond holders.

Significant inflation can erode the (purchase power) value of a bond and make it quite worthless even if the government doesn’t default on its obligation.

To make their bonds more enticing to investors, some governments issue inflation-indexed bonds where the face value payment and interest payments are linked to a consumer price index.

Important: Before you invest in GDP-linked government bonds, check if the return is linked to nominal GDP, real GDP or some combination of both.

When a corporation issues bonds, it is usually to finance a business expansion or to be able to proceed with a merger or acquisition. Corporations can issue bonds to finance their ongoing operations, but this is more rare.

Before you purchase a corporate bond, always check if it is:

To make their bonds more appealing to investors, corporations can elect to embellish them with special features. Here are a few examples:

Even outside the United States, it is every common for corporation to issue bonds denominated in United States dollars, since that makes the bonds more tradeable and attractive to investors. In recent years, the Euro has also become a pretty popular choice.

In 2015, Apple Inc made some waves by issuing bonds in Swiss-francs instead. This was during a period when the yields on Swiss government bonds was negative.