When the units of an investment fund are traded on a stock exchange, the fund is known as an exchange-traded fund (ETF). The fact that the fund is listed on an exchange makes it very easy to trade the units; it works very similar to trading shares in a stock company on an exchange.

This type of fund emerged in the 1990s and has proliferated in the following two decades. By January 2014, there were over 1,500 EFT:s in the United States alone, holding over $1.7 trillion in combined assets. 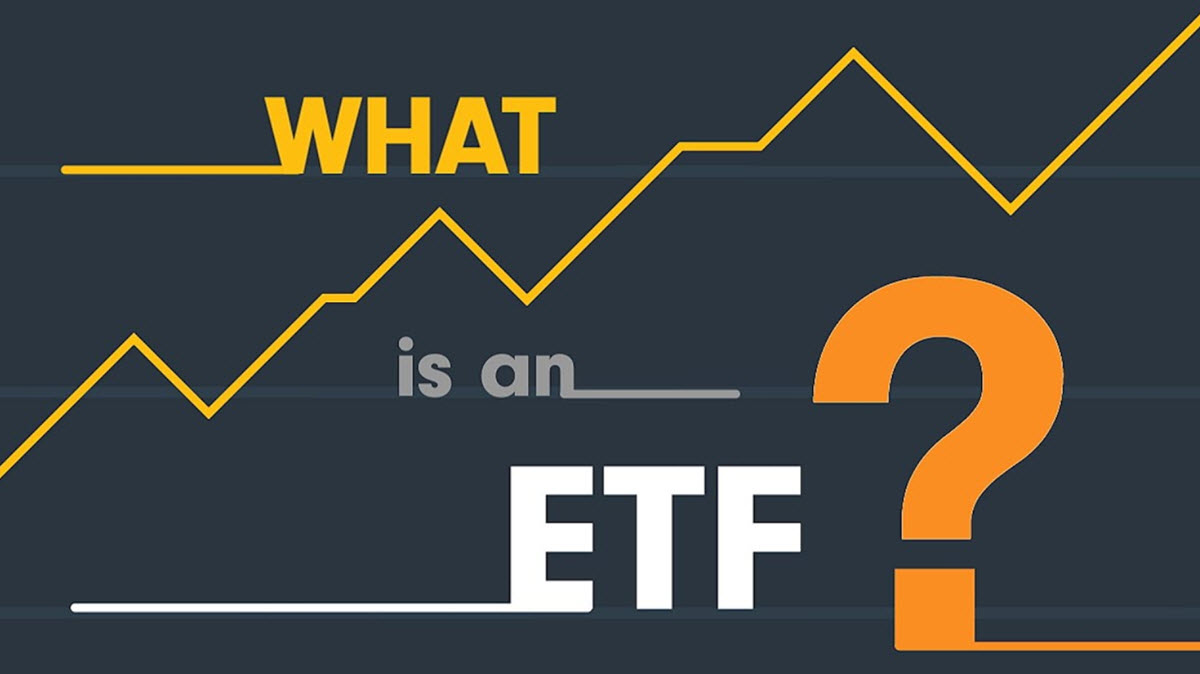 Why have ETF:s become so popular among investors?

There are many reasons why ETF:s are so popular among both small-scale and bigger-scale investors. Here are some:

What assets can an ETF hold?

Just like other investment funds, exchange-traded funds can invest in a wide range of assets. Three examples of very popular choices are stocks, bonds and commodities.

Index-tracking ETF:s track an index, such as the Dow Jones 30 or S&P 500. Stock indices are popular, but there are also EFT:s that track a bond index.

Traditionally, ETF:s in the United States have been index-tracking. It wasn’t until 2008 that the U.S. Securities and Exchange Commission began authorizing actively managed ETF:s. 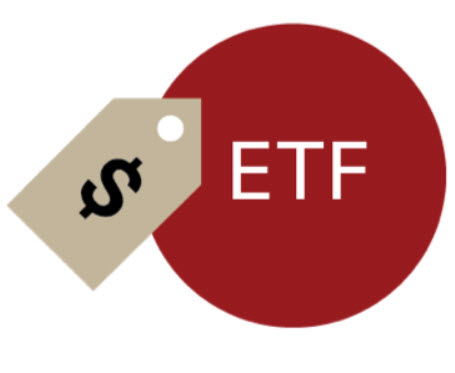 On the primary market, ETF distributors buy and sell directly from and to authorized participants, typically large broker-dealers. The buying and selling is done in creation units, which are huge blocks of ETF shares (often tens of thousands).

The authorized participants tend to function as market makers, but can also elect to invest long-term on their own behalf. When acting as market makers, they inject liquidity into the ETF share market and help ensure that the intraday market price is close to the net asset value of the underlying assets.

Investors that don’t belong to the group of authorized participants outlined above buy and sell ETF shares on the secondary market. This is for instance where the retail brokers will do their ETF trading.

In January 1993, Standard & Poor’s Depositary Receipts was introduced on the New York Stock Exchange (NYSE Arca: SPY). Soon, it was the largest ETF in the world, and affectionately nicknamed ”Spiders”. In 1995, the team behind Spiders carried out a new successful launch: the MidCap SPDRs (NYSE Arca: MDY).

Another notable early ETF was the World Equity Banchmark Shares (WEBS), which eventually became iShares MSCI Index Fund Shares. Unlike SPY and MDY, WEBS was a mutual fund instead of a unit investment trust. Launched in 1996 by Barclays Global Investors in conjunction with MSCI and Funds Distributor Inc, WEBS gave a whole new group of small-scale investors easy access to foreign markets.