The popular gambling site Casumo is run by the Maltese company Casumo Services Limited. Casumo started out as a site for casino games only but is today also offering sports betting. Casino games have been there since 2012 but sports betting wasn´t added until 2018. The sports betting is offered through a Casumo – Kambi partnership.

Casumo PLC has over a dozen subsidiaries.

Formation: Incorporated in Malta on 17 December 2013 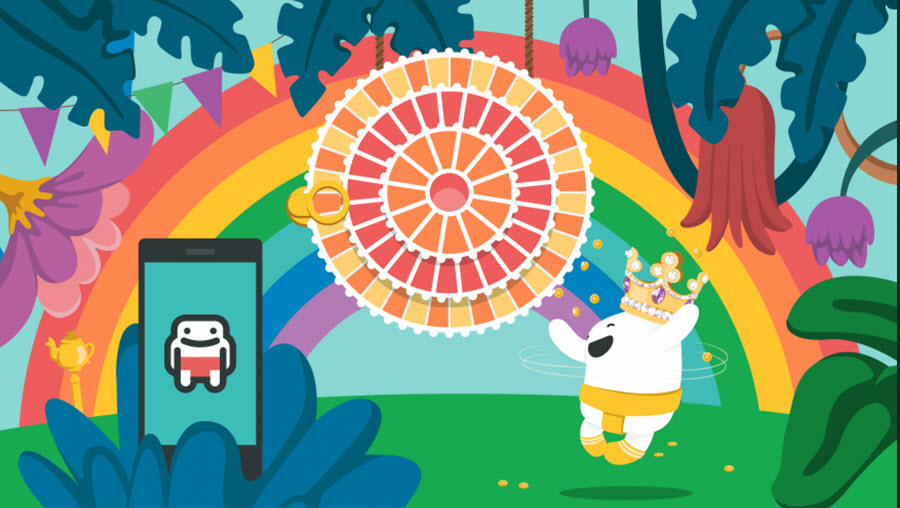 Casumo has offices in Malta, Gibraltar and Spain.

During their first few years, Casumo received several awards that recognized the potential of this up-and-coming online casino. They were, for instance, awarded the Rising Star Award at the 2013 EGR Awards, followed by the EGR Innovation in Casino Award in 2014 and 2015.

Casumo is a notable sponsor of various eSport events and organizations. Among other things, they support Planet Odd, an eSport organization founded by Jonas Axelsson in 2017.

Why is this casino called Casumo?

The name is a combination of two words: casino and sumo.

When Casumo was launched, it featured an innovative loyalty program adventure where your avatar was a cute little guy whose look was inspired by a rikishi, the wrestler who carry out the sport sumo. Within this adventure, your avatar could earn various wrestling belts that in turn could benefit the player.

Sumo is a type of full-contact wrestling that originated in Japan a long time ago. The sport still contains many old ritual elements, such as the use of salt to purify the ring. In Japanese, the term sumo literally means “striking one another”. A wrestler is called rikishi and the ring is called dohyo. The wrestlers will try to force each other to touch the floor with any other body part than the soles of the feet. Most professional rikishi live communally in sumo training facilities where their lives are strictly controlled.